Have a Project? Let's Talk! 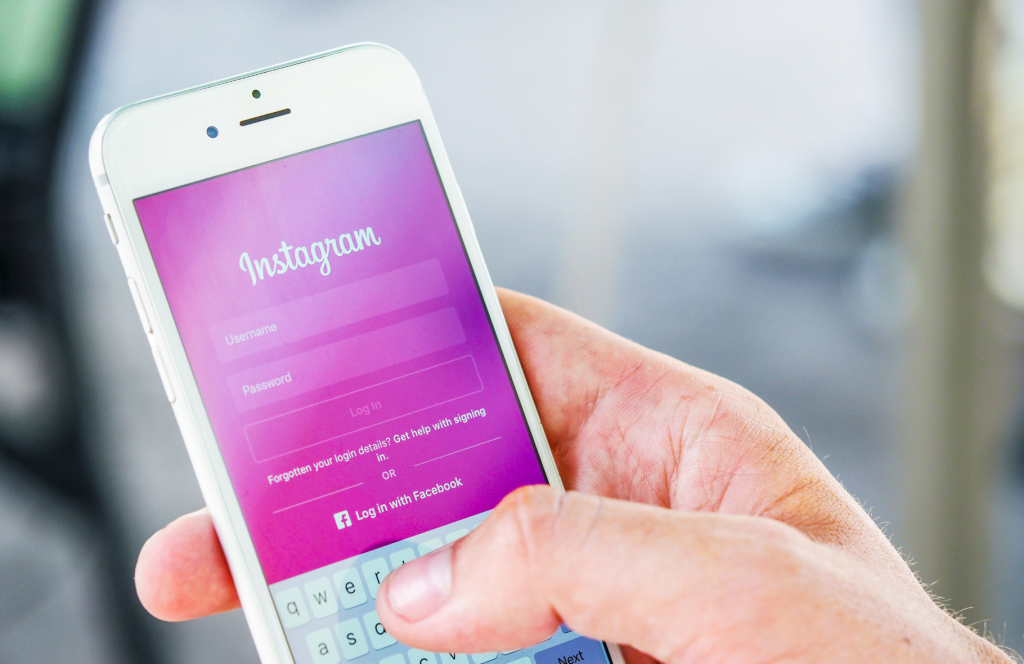 The new year is here! As 2018 gets underway, let’s take a look back at some industry analytics, viral campaigns, and newsworthy trends from 2017.

According to Google’s annual data analysis Year in Search 2017, searches that began with “how” topped search trends from the past year. Questions like, “How do wildfires start? How to calm a dog during a storm? How to make a protest sign?” were searched ten times more in 2017 than any other year.

Carter Wilkerson, the teen who started his own personal campaign to get free chicken nuggets for a year from Wendy’s, now holds the record for most retweeted tweet of 2017 and of all time. His tweet gained 3.6 million retweets and surpassed the previous record holder Ellen Degeneres.

The most-tweeted-about movie this year in the U.S. was Wonder Woman, and the most-tweeted-about television show was Game of Thrones. Politics dominated the Twitterverse in 2017, with Barack Obama holding three slots out of the top nine most retweeted tweets for a combined total of over 8.1 million retweets, and Donald Trump ranking as most-tweeted-about elected world leader globally.

The social media giant announced the top three moments that people discussed globally in 2017. International Women’s Day was the number one most talked about moment over the last year. Second was Super Bowl 51, which prompted over 262 million views of Super Bowl-related videos on Facebook. Finally, violence in Las Vegas sparked conversations all over the world, which in turn motivated more than 3,300 people to offer help to their community through Facebook.

And the 2017 event that allowed the most people to come together offline? The total solar eclipse in August brought Facebook users together worldwide through more than 20,000 Facebook Events across over 80 countries.

Instagram boasts a global community of 800 million users and shared the most popular locations that people posted from based on geotags from the last year. The three most-Instagrammed cities of 2017 are New York, Moscow, and London. The most-followed celebrities in 2017 include Selena Gomez with 130 million followers, Cristiano Ronaldo with 116 million, and Ariana Grande with 115 million. The top five most-used Instagram filters of the year include Clarendon, Gingham, Juno, Lark, and Moon. And the top hashtag of 2017? #love

Instagram celebrated a few noteworthy milestones during 2017. In March, Instagram announced achieving 1 million actively monthly advertisers. Instagram Stories turned one year old in August, and in November the businesses community on Instagram reached 25 million accounts, the majority of which belong to small businesses.

2017 was a year of growth for our own social media accounts too. Here are some of our personal stats from the last year.

We posted 254 times on Instagram, and our most-liked post of the year promoted our brand new podcast, Campaign Critique. 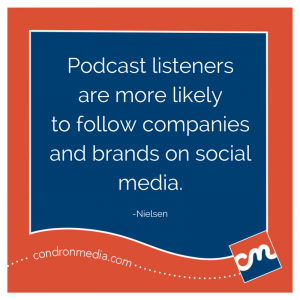 On Twitter, our tweets totaled over 75,500 impressions. November was our best month prompting 10.1k impressions in that month alone, but we gained the most followers in August over any other month in 2017.

We entered the new year with over 310 Facebook page likes. We filled our timeline with marketing insights, social media tips, and company news for our followers.

Condron Media hopes to continue growing even more on social media in 2018!