Everything You Need to Know About QR Codes

QR codes have become an extremely popular tool to promote products or services.

They are those little black-and-white scannable shapes that appear in stores and restaurants, and on newspaper and television advertisements.

They are everywhere these days, but the growing trend has made some marketers wary.

While they may be popular, are QR codes really that effective?

Do people actually scan them? How can businesses use them to drive sales offline and online? 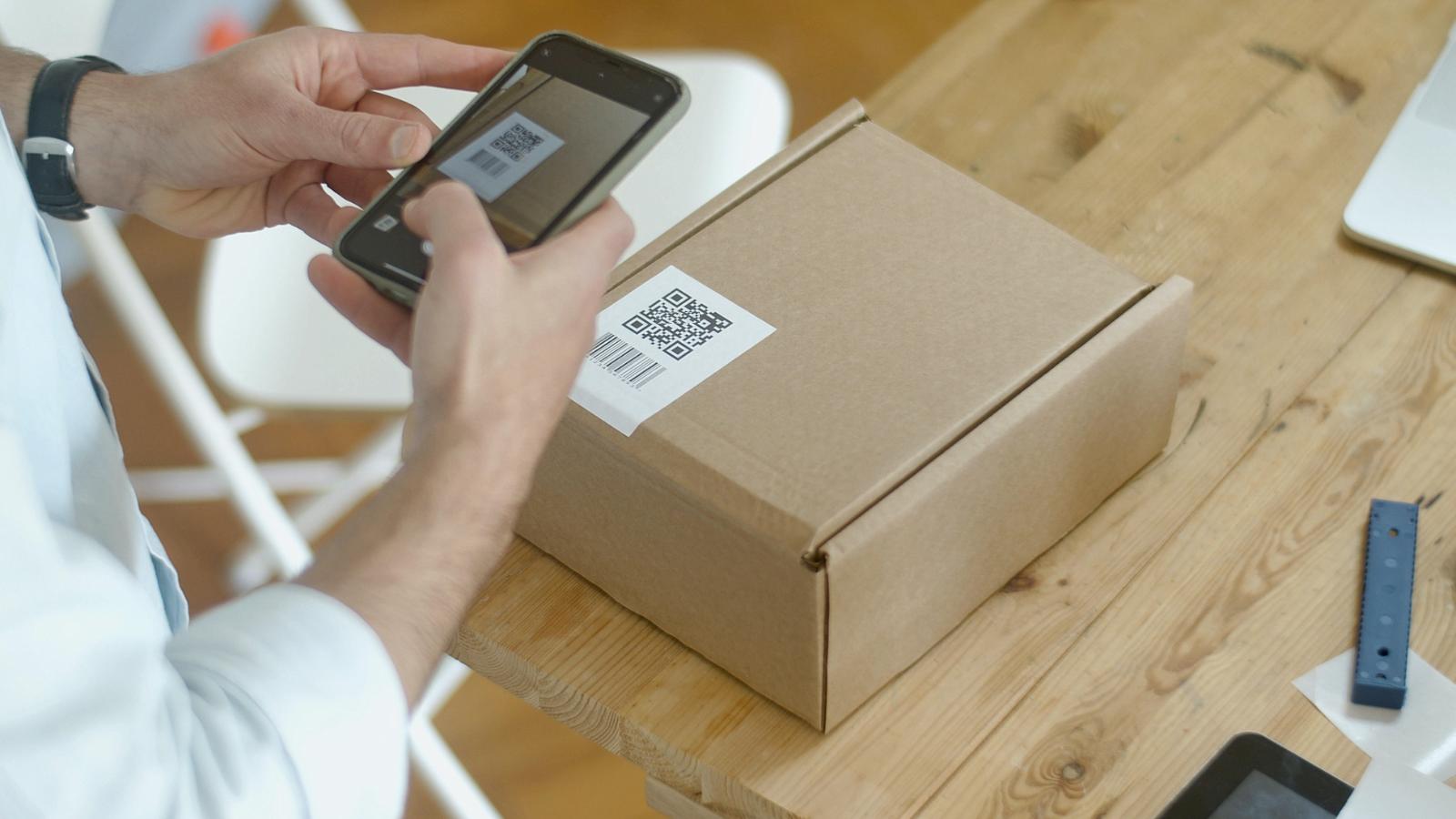 What are QR Codes?

QR codes can be digitally created through your phone or computer. The code contains unique data linked to advertisements and other content.

When people scan the QR code with a mobile device, they will be transported directly to the advertiser’s website for more information, coupons, or downloads.

The codes gained mainstream popularity around 2010 when the first QR code scanners were released on many smartphones, but their prominence seemed to fizzle out after just a few short years.

The QR code made quite the resurgence in 2020 after the onset of the COVID-19 pandemic, as many bars and restaurants began replacing physical menus with a QR code at each table.

Other industries, including some major retail chains, also adopted this concept as a more sanitary, touchless option for their customers.

And of course, the use of QR codes skyrocketed after the 2022 Coinbase Superbowl commercial.

You might recall the bouncing QR code that made its way around the TV screens of millions last February.

The result? Marketers are increasingly integrating these trendy, scannable patterns as a digital supplement to traditional forms of advertising. 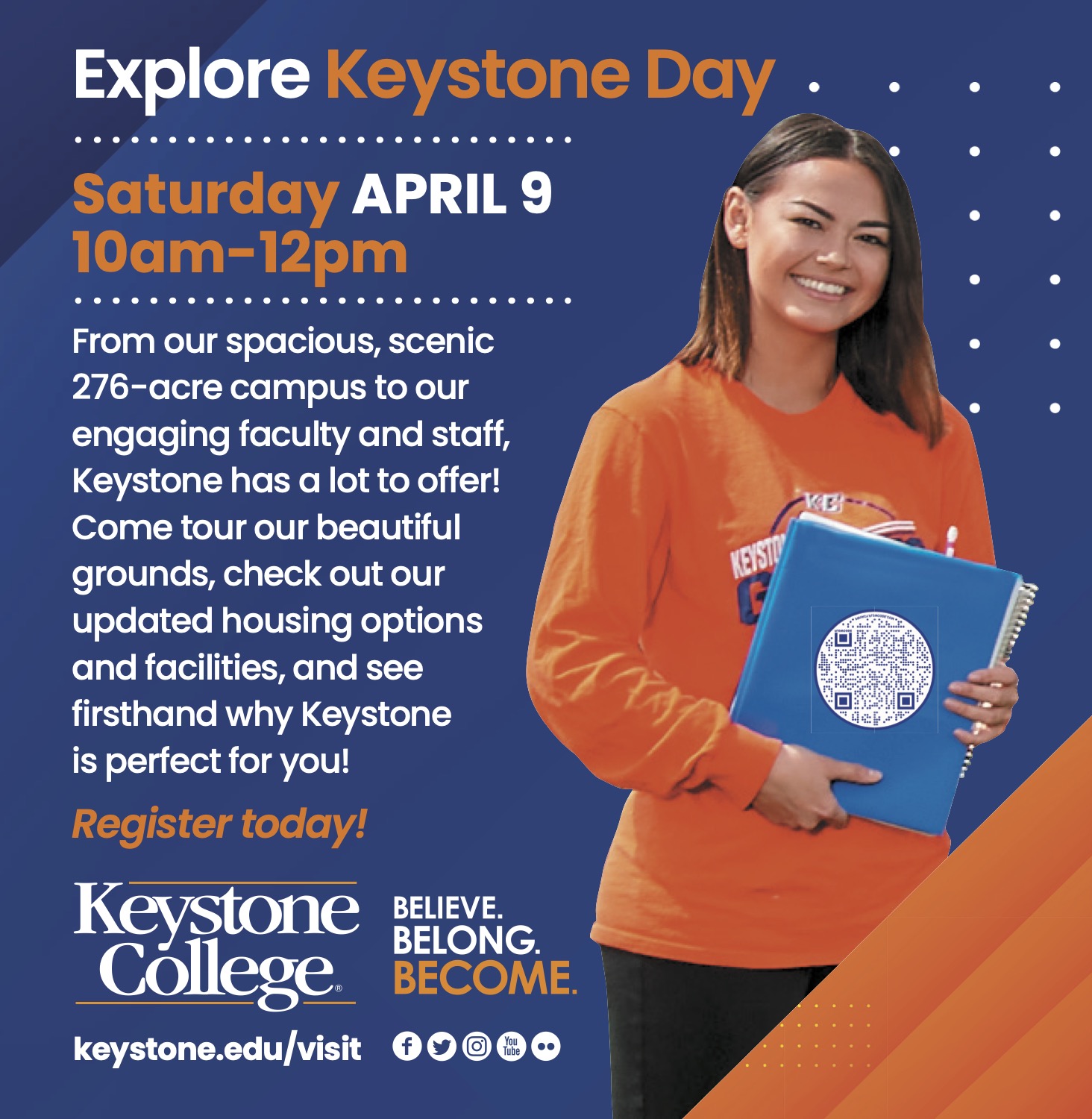 Should your brand use QR codes in advertising?

QR codes make it easy for you to connect with your customers offline, but as noted above, there are pros and cons to consider before using them in marketing.

Your business needs to decide if and how they fit into your overall advertising plan.